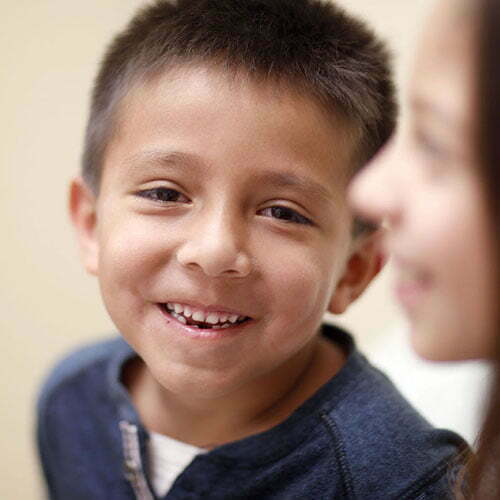 This year’s theme is “Shaping the Bright Future of America.” According to the Library of Congress, this Hispanic Heritage Week observation started in 1968 under President Lyndon Johnson, and was expanded by President Ronald Reagan in 1988 to cover a 30-day period starting on September 15 and ending on October 15. It was enacted into law on August 17, 1988. Residents celebrate the histories, cultures and contributions of American citizens whose ancestors came from Spain, Mexico, the Caribbean and Central and South America.

The day of September 15 is significant because it is the anniversary of independence for the Latin American countries of Costa Rica, El Salvador, Guatemala, Honduras and Nicaragua. In addition, Mexico and Chile celebrate their independence days on September 16 and September 18 respectively. Día de la Raza, or Columbus Day, which falls on October 12, also falls within this 30-day period. For more information about national events celebrating National Hispanic Heritage Month, click here.

previousThe Importance of Suicide Awareness: Recognizing Symptoms and Getting Help To provide high quality, integrated primary medical, behavioral, and dental health care in the communities we serve, with special consideration for the medically underserved, regardless of ability to pay.